Report: Ousted Planned Parenthood chief had problems with saying men can get pregnant 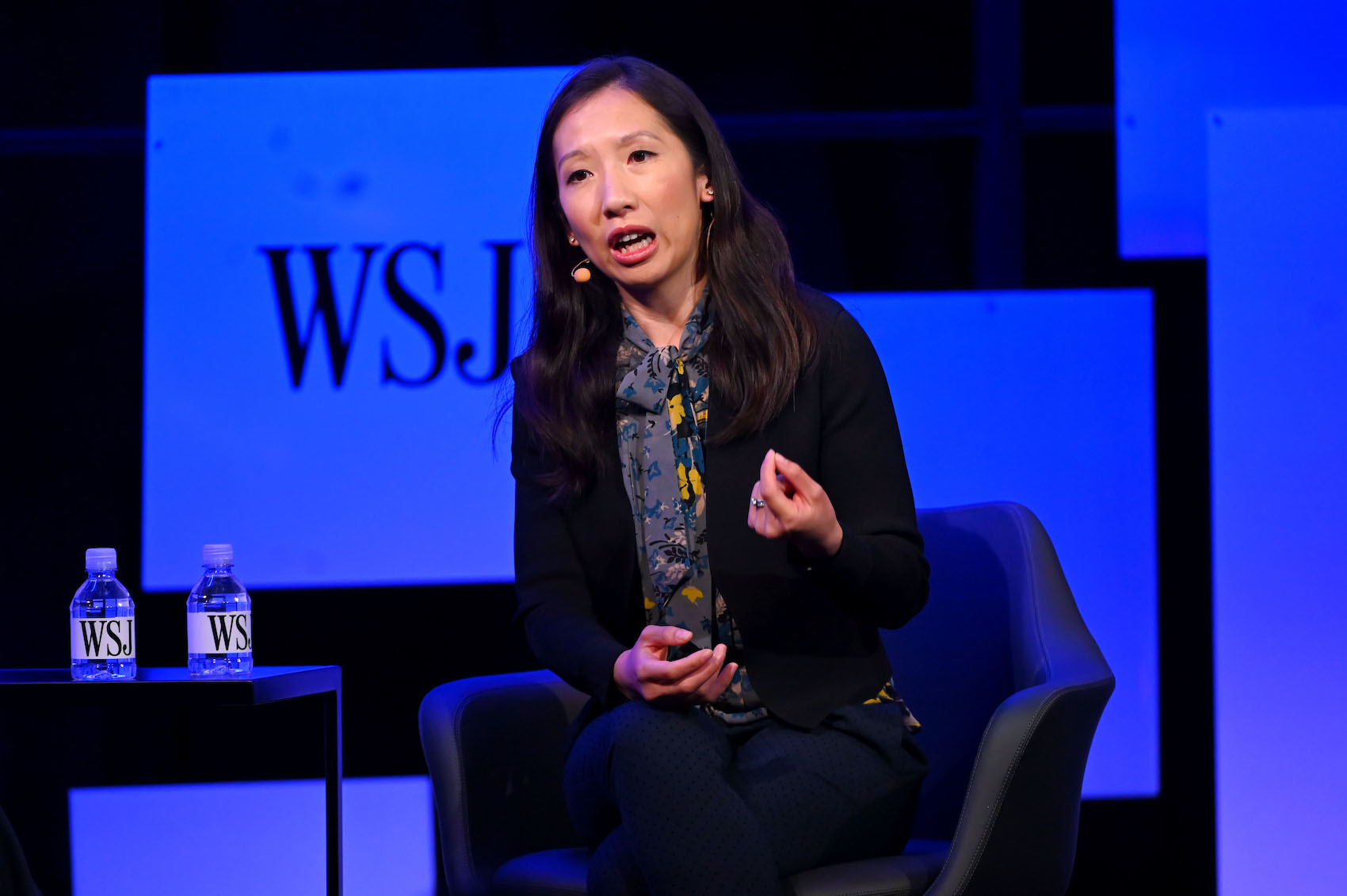 Both the pro-life and pro-abortion movements are abuzz over the surprise ouster of Planned Parenthood chief Leana Wen on Tuesday afternoon.

While Wen’s initial statement said that the board booted her in a secret meeting over “philosophical differences,” it appears that those differences go farther than the politics-versus-health care disagreement that was initially reported; according to a report at BuzzFeed News, the differences also had to do with whether or not men can get pregnant.

The report cites two sources who say that Wen refused to use “trans-inclusive” language when talking about abortion and other services, like saying “people” rather than “women.” She also reportedly told people at the organization that she worried that pushing transgenderism on top of the organization’s message would “isolate people in the midwest.”

Wen also had a habit of holding secret meetings and keeping her public messaging strategy from longtime Planned Parenthood employees, which is why so many left when she came aboard, the story adds.

“Oftentimes we wouldn’t know that, say an op-ed she wrote was posting or what she was going to say in a speech until she had already said it,” one of BuzzFeed’s sources said.

As transgenderism has risen in the national dialogue, so has the discussion about whether “men” can get pregnant, given the repeated stories of biological women who have gone through pregnancy after identifying as male.

And other abortion proponents have been quicker to get on board with the idea that “men” can get pregnant. In May, for example, the president of Planned Parenthood of New York City, Laura McQuade, called pro-life laws “not just an attack on women,” but “an attack on anyone who can or might get pregnant, including transgender men and gender non-conforming people.”

At a recent 2020 Democratic debate, candidate Julian Castro took flak after saying he “absolutely would cover” abortions for transgender females, who are biological males and can’t get pregnant. His campaign later explained that he was talking about biological females identifying as men.

In a memo to her former colleagues upon her departure, Wen said, “The new Board leadership has determined that the priority of Planned Parenthood moving forward is to double down on abortion rights advocacy. With the landscape changing dramatically in the last several months and the right to safe, legal abortion care under attack like never before, I understand the shift in the Board’s prioritization.”

The move is evidence that “Planned Parenthood’s abortion empire is more threatened than ever before,” according to a statement from LiveAction founder and president Lila Rose.

“With unprecedented pro-life laws enacted across the nation and recent polling showing the large majority of Americans want abortion banned or substantially restricted, Planned Parenthood is doubling down on its aggressive pro-abortion political work. It is clear that Planned Parenthood intends to continue both its abortion business and its ruthless pro-abortion political advocacy for taxpayer funded abortion on babies through all nine months for any reason,” Rose said.