Not returning to work after Maternity Leave

The idea of ending a career sparks a range of emotions for most people, both positive and negative. At the beginning of my teacher training in 2007, I was carving out a lifelong profession and confident that I would be teaching until retirement age. I’d be the crazy, older drama teacher who was still 25 in her head.

Twelve years on, it felt daunting that I was considering:

Not returning to work after maternity leave.

Children happened. It was during my second pregnancy with my daughter that I began to struggle.

The return to work after my son had gone pretty smoothly. It was difficult. Leaving him at nursery was heart wrenching. There was less time in general and my husband runs the family restaurant so is out of the house fourteen hours a day, five days a week.

However, as most families do, we found a new routine.

During my second pregnancy, I felt differently. I had always adored my job – the people I worked with, the students and the job satisfaction. I loved being in the classroom and that never changed, but the motivation to do all the extra work had gone.

Working on an evening was getting me down and this was impacting my work in school.

I saw this quote on social media one day:

The passion had gone. My priorities had changed.

As for the rest of my friends and family, who knows what they were getting!

Work began to have an effect on my health; I suffered with anxiety, which resulted in a panic attack at work. At seven months pregnant, my doctor signed me off work.

For the first few months of my daughter’s life, we were in a bubble as a new family of four but then thoughts of work began to creep in. I could feel the anxiety bubbling away in the background.

My husband and I talked about our options.

It’s daunting isn’t it? There is so much to consider, first and foremost, finances. I whined to him several times “I don’t like being an adult!” He was great and very supportive. His main attitude being “if we can survive on no maternity pay, then we can manage if you want to leave.”

He was right, I took a year with my first pregnancy and for the last three months I received no maternity pay at all. We managed.

I’m rubbish at making decisions. In fact, I avoid it where possible. I told you I was a rubbish adult!

If you get paid anything over statutory maternity pay then you are required to pay that back if you don’t return to work after your leave. Usually your contract will state how many weeks you need to work before you leave to avoid having to pay anything back.

In the frame of mind I was in, I was unsure if I’d be able to work the term needed to do this. However, we couldn’t afford to pay back a lump sum of money. My head teacher wanted consistency for the students, as did I.

If I returned then left, they would be disrupted by the change in teachers and therefore it was in both of our best interests if I didn’t return at all. We came to an agreement about my maternity pay, which was at his discretion, and on 31st August 2018 I was no longer a teacher. 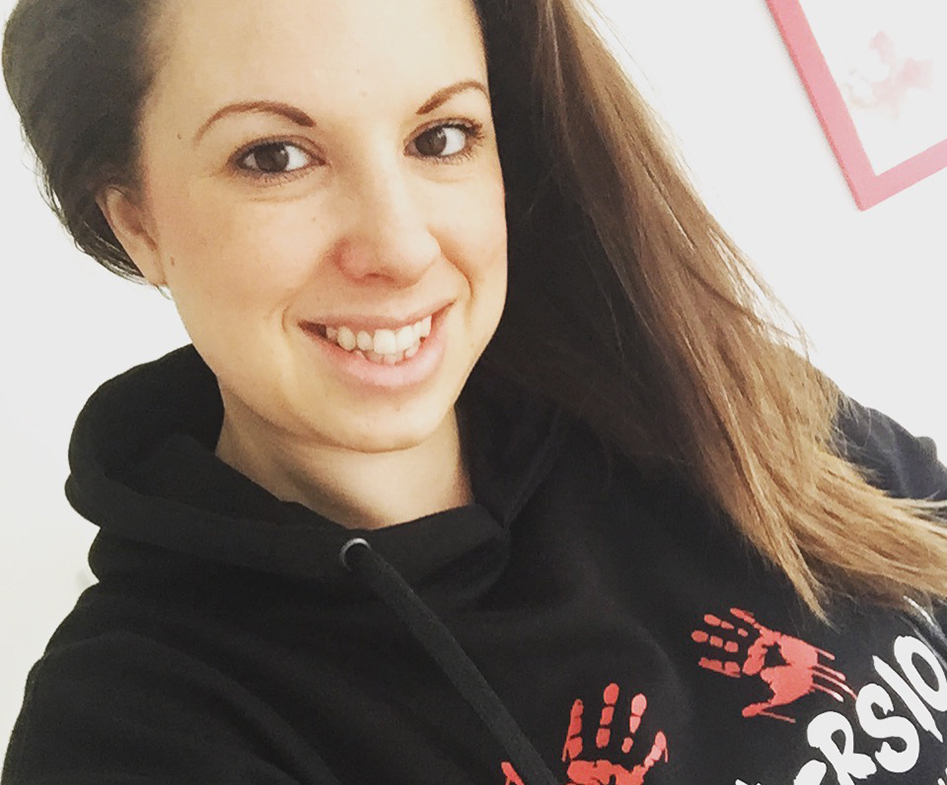 I soon realised I wasn’t cut out to be a SAHM (stay at home mum)! It wasn’t that I didn’t like working; I just didn’t like being a teacher anymore. I began finding a new direction. Something that gave me time to be Becka and not “Mummy”.

As fate would have it, some regulars in the restaurant had the perfect job for me – flexible, understanding of my mum role and in an area I’d gained a passion for whilst on maternity leave the first time round. I felt lucky.

Not returning to teaching after maternity leave was a huge gamble and a scary decision to make, but my quality of life is so much better and I feel like everyone is getting the best of me again.