Fathers could soon get paternity leave rights in South Africa 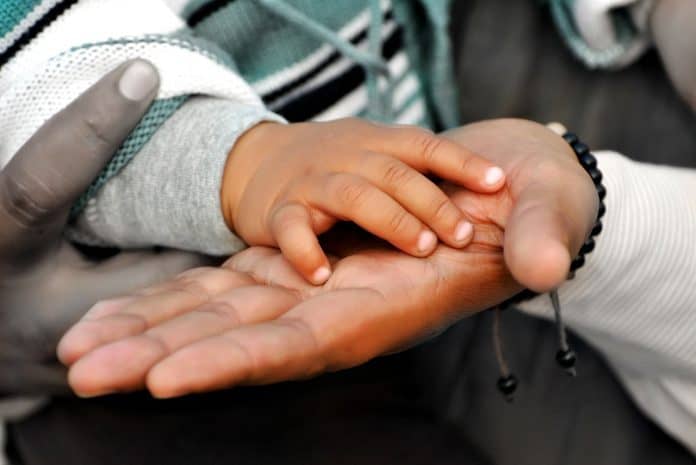 Parliament has adopted the Labour Laws Amendment Bill with the view to regulate the right of paternal leave.

What is the bill looking to do?

The Basic Conditions of Employment Act offers four months of maternity leave which is paid for by the Unemployment Insurance Fund.

The father of a child is allowed three days of family responsibility leave when a child is born – that leave is paid for by the employer.

There’s something else that’s unique about the bill

It is the first time that a private members’ bill was adopted by the National Assembly. The bill was proposed by ACDP MP Cheryllyn Dudley but saw support across the political spectrum.

How many days of paternity leave is allowed under the new bill?

Fathers are allowed ten days leave under the new proposed bill. Parents who adopt will also be eligible for 10 weeks leave.

This bill could make South Africa one of the most progressive countries in the world in terms of paternity leave.

What happens now that the bull has been passed?

It is published in the Government Gazette for public comment and then referred to the relevant committee. It is debated in the relevant committees of Parliament and amended if necessary. If the Bill passes through both the NA and the NCOP, it goes to the President for assent (signed into law). Once it is signed by the President, it becomes an Act of Parliament and a law of the land.

This new law could make South Africa one of the more liberal countries with regards to paternity lave. Paternity leave globally swings wildly – from nothing, to a few days, a few weeks unpaid and South Korea which offers up to a year of paternity leave.