Identical twins go through life sharing a helluva lot – their birthday, their looks, even a womb for nine months. But it turns out this pair of twin sisters from Australia share all that, plus a boyfriend.

Anna and Lucy De Cinque – self-proclaimed to be the ‘world’s most identical twinsidentical twins’ – found they shared the same taste when it came to seeking the perfect guy and are now both in a relationship with the same man.

The trio have been in this pretty unique situation since 2012, and seven years on they want to take things to the next level – Anna and Lucy both want to marry Ben. And not only do they want to tie the knot, they both want to have a baby with him, at the same time.

In an interview with Australia’s Today programme, the pair said they would like to both be pregnant with Ben’s babies – and give birth at the same time.

This is where it gets a bit complicated. The children would be both half-siblings and cousins. So would Ben be both the father of his children and an uncle to them? Burns your head out, this, doesn’t it?

Back in 2016 they said they both wanted to marry Ben, however in Australia it’s illegal to be married to two people at once – even for identical twins – so that plan is on the backburner unless there’s a law change. But parenthood is still very doable for the trio.

During their interview, the girls admitted that this puts a lot on Ben’s shoulders. 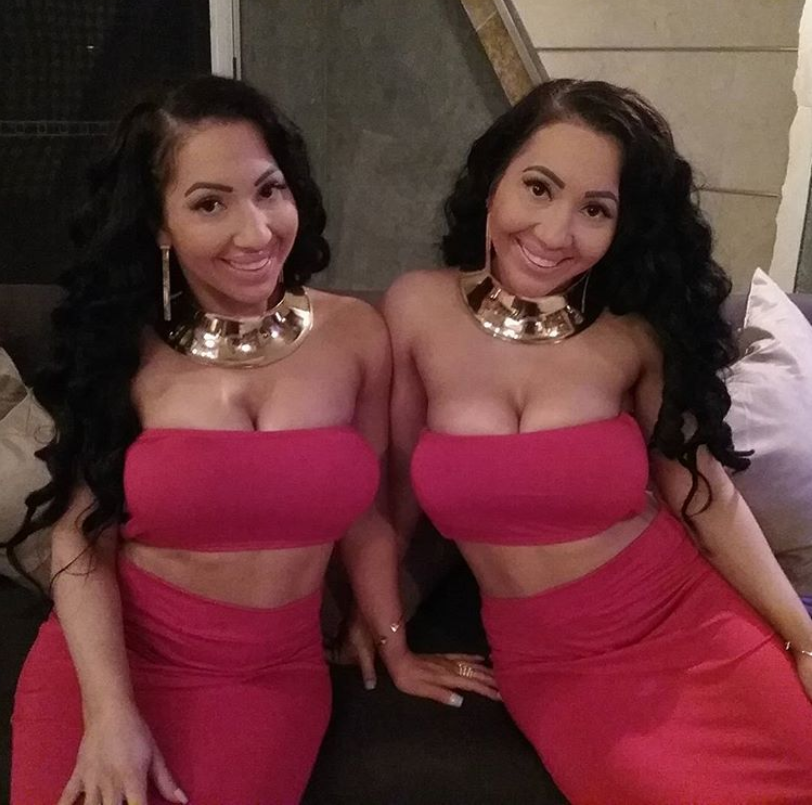 Anna and Lucy DeCinque both want to have children with the same man. Credit: Instagram/Anna and Lucy

They said: “Our mum’s actually convincing us to go naturally, give birth naturally – so I don’t know how that’s gonna work cause we would need to be pregnant at the same time.

“It’s gonna be another challenge. It’s all up to Ben, I think. There’s a lot of pressure on Ben.”

In the past, 33-year-old Anna and Lucy, from Perth, western Australia, have undergone the same cosmetic procedures, including boob jobs, to ensure they look exactly the same.

Well, if it’s all about keeping up appearances, then no wonder they want to get pregnant at the same time – at least even carrying children will give them a good chance of maintaining their visual similarity. Good luck to them, I suppose.