OTTAWA — Shortly before the 2015 election, a group of Liberal policy advisers took a long look at how to create dedicated leave for new fathers — but once in office, opted instead for allowing all new parents extra time off without an increase in benefits.

Now, after that plan received a cool reception, the governing Liberals appear to be going back to their original idea.

For weeks, federal officials have been furiously consulting with experts on how to create dedicated leave for new dads, probing their various options, the potential costs and the timelines for implementation.

Multiple sources with knowledge of the discussions, speaking on condition of anonymity about matters not yet public, say ideas under consideration include creating an entirely new leave benefit similar to one that exists in Quebec, and setting aside a portion of the recently expanded parental leave for new fathers or non-birthing parents.

A spokesman for Social Development Minister Jean-Yves Duclos would only say that officials are looking at different options and will provide more details later this year.

The Liberals first floated the idea of dedicated paternity leave two years ago. Prime Minister Justin Trudeau brought it up anew during a recent town hall meeting when he said his government was exploring the possibility of mandatory paternity leave.

Trudeau wasn’t entirely sure how the policy would work without having negative effects on single mothers and LGBT families, nor did he elaborate on the options under consideration.

Quebec only province with paternal leave

Quebec is the only province that has dedicated leave for fathers.

Elsewhere in Canada, fathers or non-birthing parents are able to split parental leave with a new mother. Under changes that took effect in early December, parents can split 35 or 61 weeks of employment insurance leave.

Put another way, new parents can use up to 18 months of leave, but only get 12 months of employment insurance benefits under the new policy.

During the government’s consultations, experts, labour and business groups warned the Liberal plan for more time off without a corresponding increase in benefits would have negative effects on Canadian families, particularly women who take the extended time away from the labour market.

One specific recommendation that came up during the meetings was a use-it-or-lose-it paternity leave option in any parental leave changes, as well as expanding eligibility to anyone who wasn’t considered a primary caregiver, such as a grandparent.

Kate Bezanson, an expert on parental leave policies, said opting for extra leave without additional benefits was a “huge missed opportunity” to at least target a portion of the extra leave to another caregiver.

“The government is quite receptive to doing some revision to that,” said Bezanson, chair of the department of sociology at Brock University in St. Catharines, Ont.

“There is a good model in Quebec … that we can emulate quite easily in terms of eligibility criteria, in terms of a targeted use-it-or-lose-it leave, and it has really significant uptake.”

Quebec’s parental leave system provides up to five weeks of paid leave to new fathers that covers up to 70 per cent of their income.

Unclear what fathers do with time off

Research into the Quebec benefit has shown take-up has steadily increased since 2006, when paternity benefits became part of the provincial leave plan. There is one caveat: Quebec was already tops in the country when it came to new fathers taking time.

Sophie Mathieu, who researches the Quebec parental leave system, said it’s not entirely clear what fathers do with their time off.

Those who are more involved in caring for a newborn are more likely to help new mothers mentally post-partum, and close a gender gap that still sees mothers as primary caregivers, said Mathieu, a lecturer at the University of Montreal.

A joint Canada-U.S. business council formed by Trudeau and U.S. President Donald Trump this week highlighted the need to boost men’s involvement in caring for children. The council’s report called on both governments to review maternity leave policies and tax incentives among other measures “to level the playing field between caregivers — for example, paternity leave policies.” 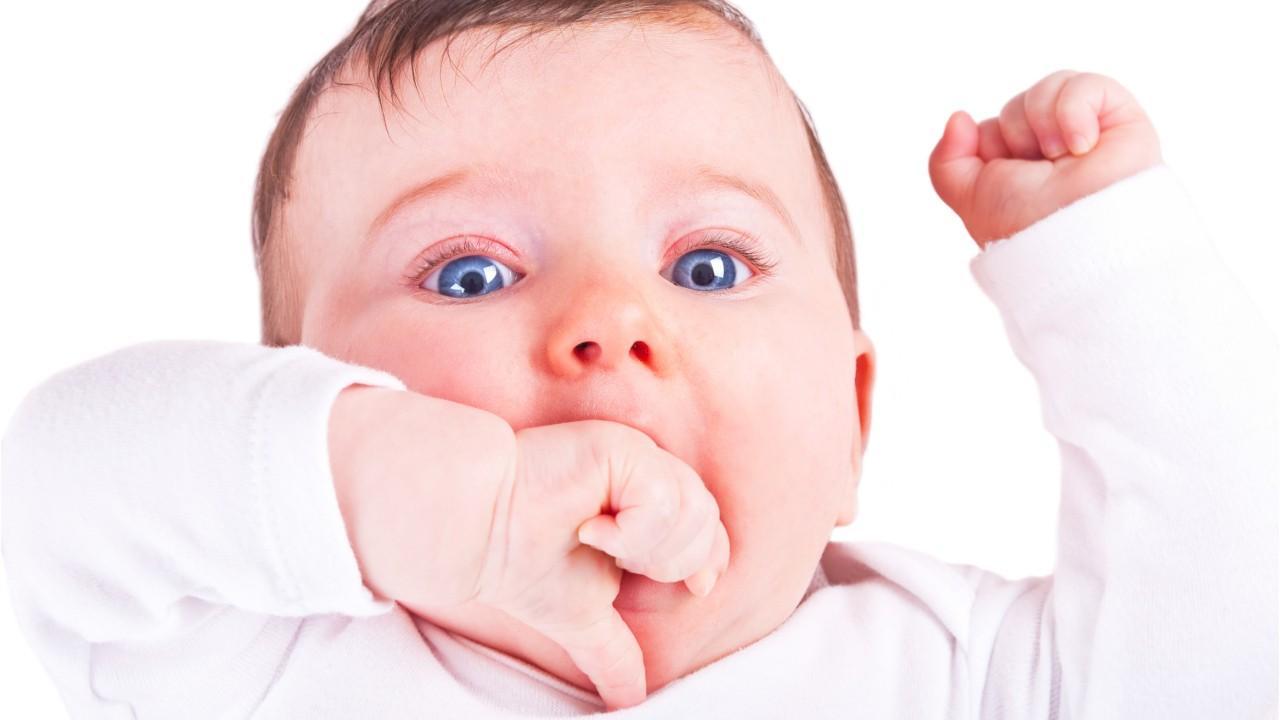