Previous postWoman told to ‘get pregnant’ or ‘have a hysterectomy’ during seven-year endometriosis diagnosis battle - Daily Record
This time around I'm renting maternity clothes (and am loving it)! | Naptime ChaiNext post

Kate Middleton maternity leave: Why the Duchess of Cambridge has broken time off with Prince Louis 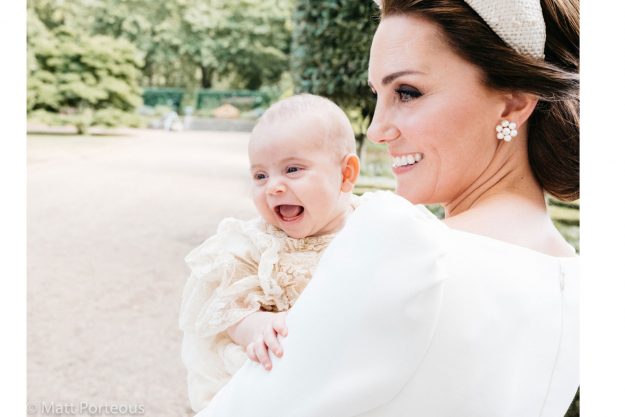 However, the Duke of Cambridge’s wife has been attending events during her maternity leave, despite her break from royal duties lasting until October – but why?

Kate has returned to the spotlight several times during her maternity leave, but only for important family events. 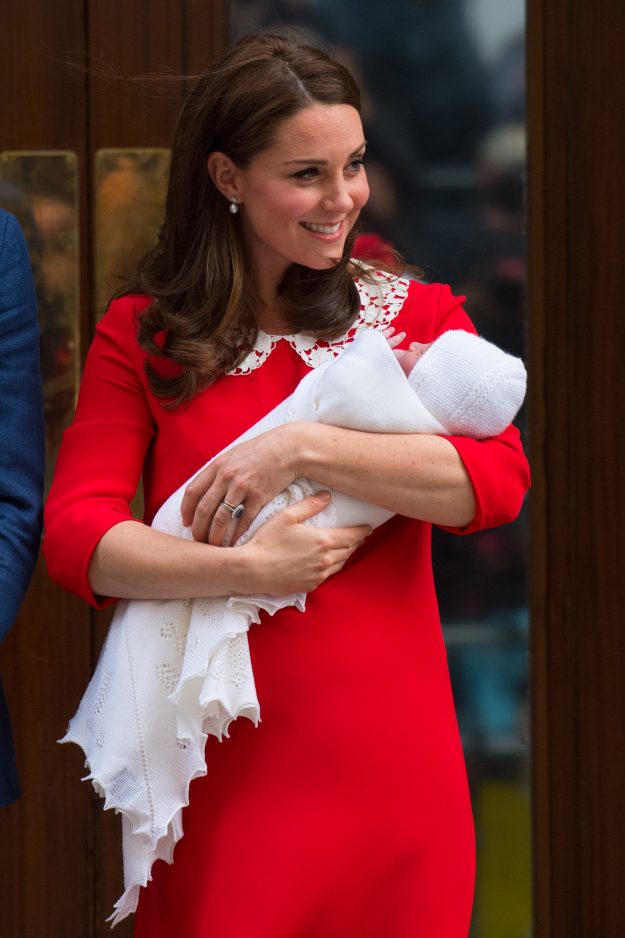 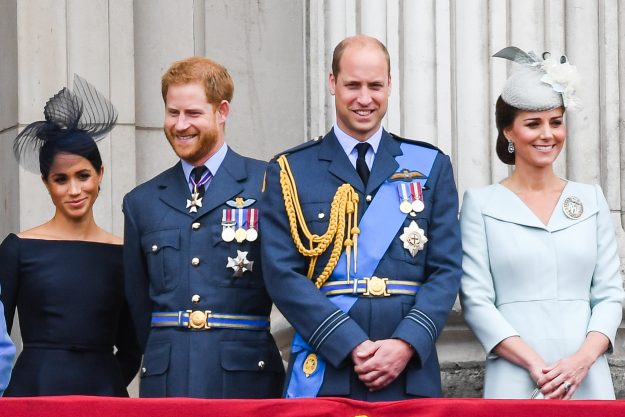 Kate Middleton has been out at some family events  [Getty]

Technically, Kate – although out and about at family gatherings – has not returned to royal duties, such as charity events and meetings.

For example, the first time we saw the Duchess after she gave birth was only a couple of weeks later at Prince Harry and Meghan Markle’s wedding, which is a special family occasion.

Although having only just welcomed her third child, the Duchess was all smiles at the ceremony where she took care of daughter Charlotte and son George, who were in the wedding party. 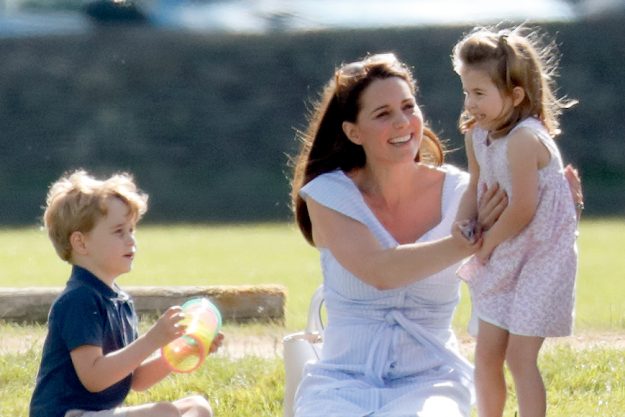 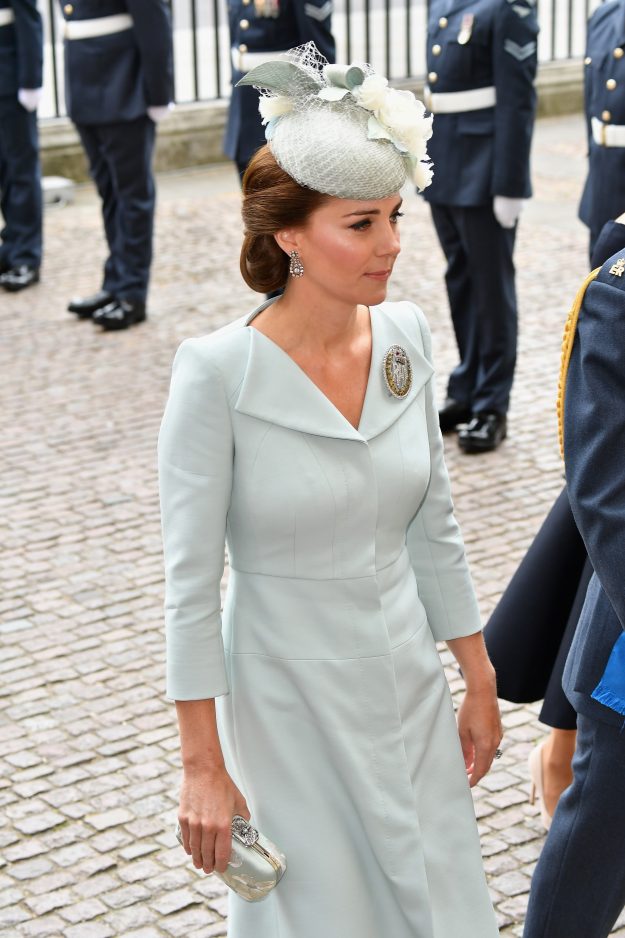 The Trooping The Colour ceremony is a significant royal event which the entire royal family attends, and so one Kate could not miss.

The next time we saw Kate was at Prince Louis’ christening, and then only a day later at the RAF 100th anniversary with the Queen, Prince William and the Duke and Duchess of Sussex.

While it may sound like Kate has done a lot since welcoming her third child, it appears she has only been attending day events which are significant for the the family.

For example, Kate decided to remain in the UK while Prince William jetted off for a royal tour of the Middle East, which would have meant being away from the newborn for several days.