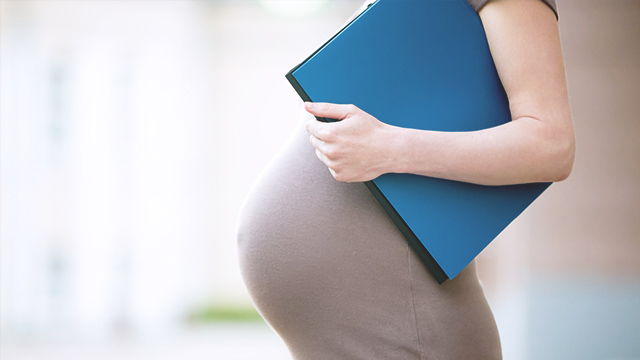 After repeated calls to pass the proposed measure to give new mothers more time to recuperate and to care for their newborns, the House of Representatives finally did so on August 28, 2018, after second reading, the Philippine News Agency reports.

HB No. 411 consolidates 15 bills that seek to extend the maternity leave. Both the Senate and the Lower House can now convene a bicameral committee to merge the two versions and iron out the differences between the two bills.

Both versions, however, grant the maternity leave benefit for EVERY instance of pregnancy, abortion, miscarriage, or stillbirth (the current law limits women to four). Both versions also provide an option to extend for an additional maternity leave of 30 days without pay, but it protects the female employee’s tenure.

In a roundtable discussion attended by SmartParenting.com.ph on March 5, 2018, Sen. Risa Hontiveros, who authored the bill, told us she was hopeful the House would approve the counterpart bill in March. On August 5, 2018, the Philippine Daily Inquirer reported that Sen. Angara “prodded the House of Representatives to speed up the passage of the expanded maternity leave bill.”

The proposed bill will not only give new mothers more time to recover from childbirth and focus on her postpartum care. It will also help lower their chances of developing postpartum depression, and give her ample time to arrange for caregivers before she needs to go back to work.

This story originally appeared on Smartparenting.com.ph.

* Minor edits have been made by the Femalenetwork.com editors.