Previous postHormonal Used in Place of Chemotherapy for Ectopic Pregnancy
Martha McSally: Women in the military get pregnant to "skirt" deployment | Salon.comNext post

I never thought I’d see those two bloody words in the same sentence, but Melbourne based Doula Angela Gallo recently wrote a post about the benefits of mum’s-to-be, ah… diddlin’ the ol’ skittle during labour as a form of natural pain relief. 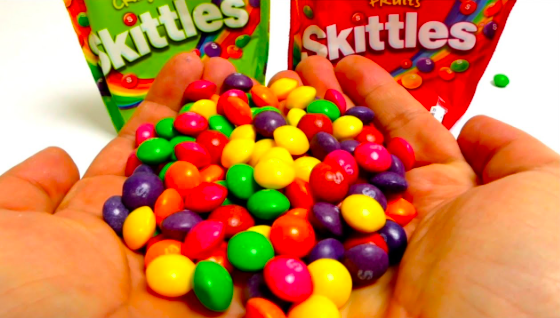 About giving birth to her second kid, Angela said:

“As I neared transition, near the end of labor, I was feeling very vulnerable and stressed-out; I went into the shower to find some relief, and my husband asked if I would like to have sex. I said no, but it reminded me I could self-stimulate. The second I started using clitoral stimulation, the resting period between contractions was more pleasurable and I could use more force to meet the climax of the contractions.”

Now I’m all for shelia’s doin’ what they like in regards to their own bodies, and a chick who’s givin’ birth certainly gets to do what she damn well pleases, but this would be last f**ken thing on my mind as I’m gearing up to push a lil’ tin lid out my nether regions!

But Angela’s not the only one gettin’ behind the idea of natural pain relief. 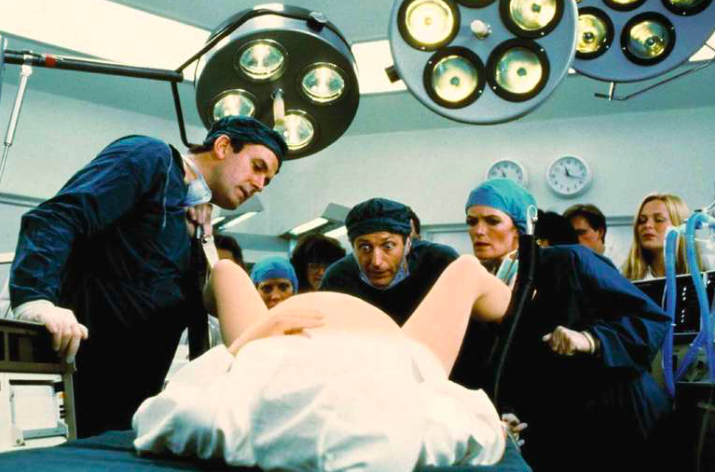 We must put the sex back into birth, the hormones in birth and sex are identical.

Now hold on just a bloody minute. The hormones released in sex and birth might be the same, but the concept of the two things couldn’t be more different!

And put the SEX back into birth….? I can hear a heap of Mum’s yelling “Sex is what got me into this f**ken mess!” 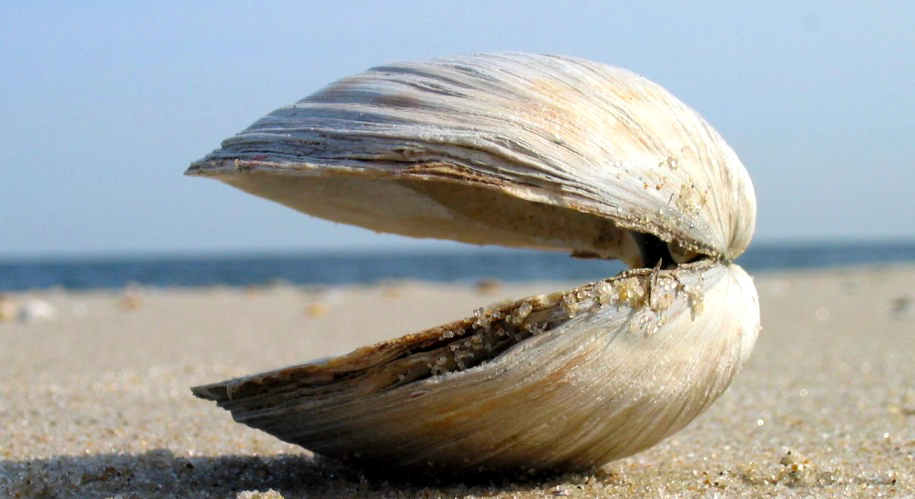 Anyway back to the hormones to try and make sense of this…If you look at the general science behind it, it actually does make sense:

Oxytocin is released during sexual arousal and orgasm, but also during childbirth, skin-to-skin contact with a newborn, and breast-feeding. With oxytocin comes a rise of endorphins, which can naturally reduce pain.

But just because something is “scientifically possible or correct” doesn’t mean it’s gonna happen… Y2K anyone…?

Final Thought: If you find yourself up the duff at some stage, or if you plan on knocking up ya missus at some point, there is one thing I know for sure…. You can make plans all you want. You can plan to get pain relief from drugs, you can plan to relieve your pain by clubbing ya clam, it’s up to you! But my point is, child birth is no f**ken joke…you could quite possibly s**t yourself, dad’s included. So every one should be doin’ whatever they think is right to get the tiny bugger out safely.

The post Group of women claim “self stimulation” is the key to getting through childbirth appeared first on Ozzyman.