He said staff were also discouraged from working overtime as the trial was supposed to reflect the productivity of workers per hour.

“Studies have shown the longer employees work the more their productivity levels drop.”

Barnes said because most people were conditioned to working five days a week, some staff struggled initially.

It was important for businesses to pick the appropriate time to do a four-day week trial, as one of the teams within the organisation opted out of the trial because it was the busiest time of year, he said.

Staff were paid for five days but only worked four days a week throughout the eight-week trial which was held earlier this year. The hours were rostered, and days staff could take off were staggered.

Bill Newson, national secretary of Etu union, said in principle Etu welcomed the trial but the devil was in the detail.

“The classic one is to make sure people qualify for public holidays and sick leave. We’ve seen a lot of examples of where with the best of intentions, people try this and then what they don’t do is get professional advice.”

There was also the question of whether people got paid overtime, if they couldn’t get through all their work in four days.

Generally, though, Newson said it was good to see companies thinking flexibly. 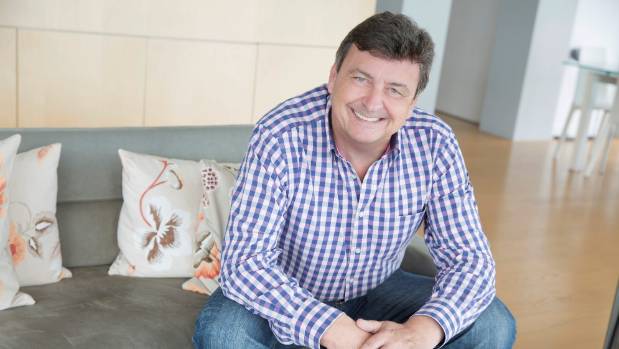 Andrew Barnes, managing director of Perpetual Guardian, wants all Kiwi companies to give a four-day working week a go.

Dr Helen Delaney, a senior management lecturer at University of Auckland Business School, said there was a “deep and broad agreement” that it was only viable if staff met their agreed productivity measures.

But there was also “much motivation to do so,” with many staff seeing the four-day week as “‘a privilege not a right”.

She found the trial increased collaboration and team work, with staff describing a mutual willingness to “help each other out”.

However, some individuals reported an increased feeling of stress and pressure to complete work tasks within a shorter timeframe, especially those facing a deadline or experiencing greater workloads due to the time of the year or reduced staffing.

For that reason certain teams were unable to fully or partially participate in the trial, she said. Others found themselves working 10 hours in four day, particularly managers. “As one respondent says, ‘the work just doesn’t stop’.”

Generally, though, Delaney said few staff reported struggles or concerns in regards to having extra time, often spending it with friends and family, and in a few cases, people weren’t sure what to do with it.

One employee told a co-worker that “she was getting a bit bored. She would have rather come to work and seen people”.

“Another employee recounted a co-worker’s story of ‘struggling to figure out what to do with the day off’ and ultimately this person ‘learnt to spend sometime with herself, which was quite an important thing to learn how to do’.”

The success of the trial meant Perpetual’s board would be receiving some recommendations next week to look further into the concept.

If the trial were to become permanent, Barnes said all employees would be given the option to work four days a week, so long as they delivered on productivity.