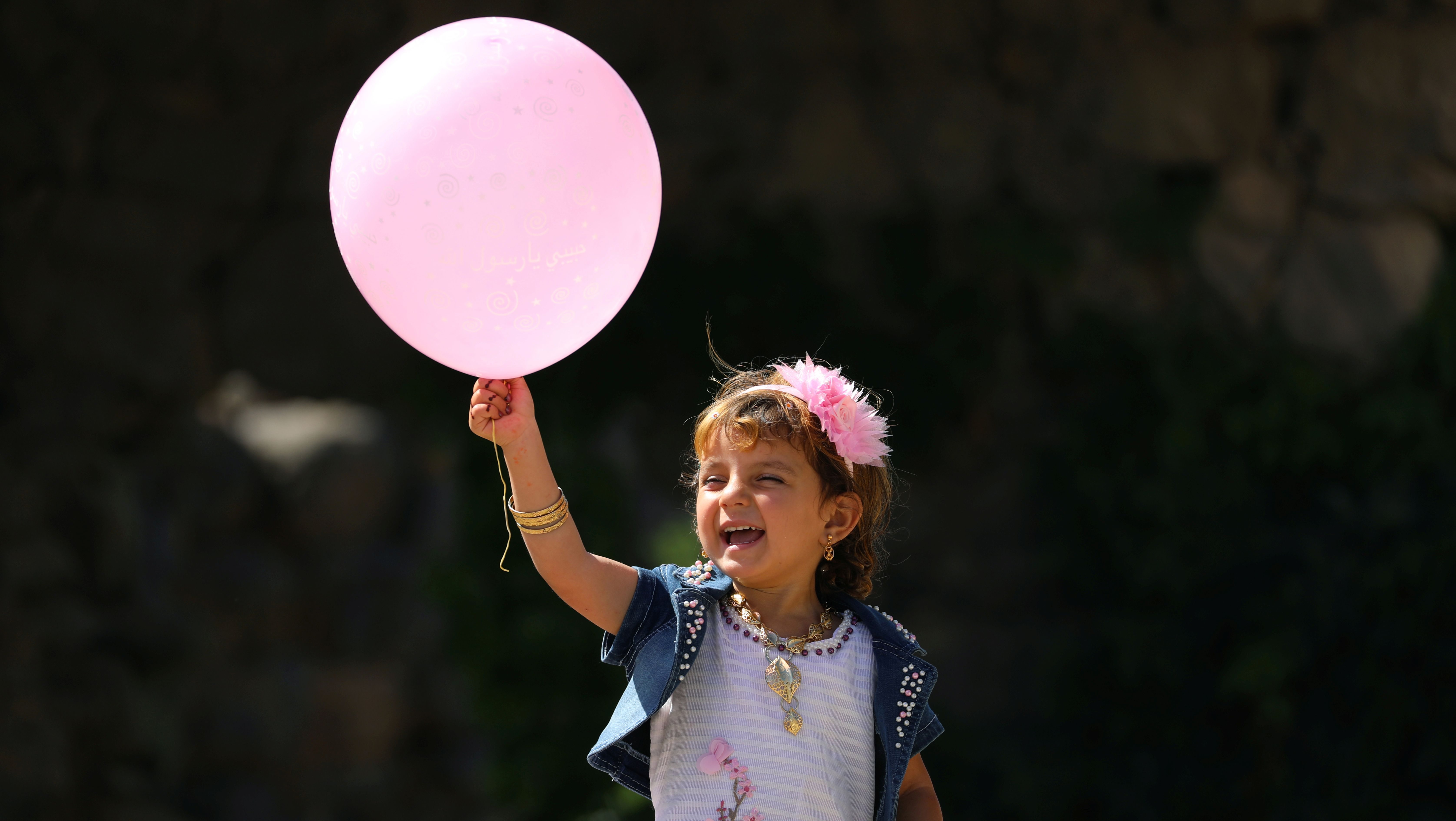 In 2015, preliminary results of a groundbreaking study found that the daughters of employed mothers often perform better in their eventual careers than the daughters of stay-at-home moms.“People still have this belief that when moms are employed, it’s somehow detrimental to their children.”

Now the full study has been released, and it brings even more good news for the children of working moms: They wind up just as happy in adulthood as the children of moms who stayed home.

Harvard Business School Professor Kathleen McGinn hopes the findings bring a big sigh of relief for guilt-ridden mothers who either have to hold down a job to make ends meet or simply choose to work outside the home while raising their children.

“People still have this belief that when moms are employed, it’s somehow detrimental to their children,” says McGinn, the Cahners-Rabb Professor of Business Administration. “So our finding that maternal employment doesn’t affect kids’ happiness in adulthood is really important.”

Three years ago, McGinn and colleagues got some pushback when preliminary findings were included in a New York Times article. The research found that adult daughters whose moms worked outside the home are more likely to work themselves, hold more supervisory responsibilities, and earn higher wages than women whose mothers stayed home full time.

“Some asked if children of stay-at-home moms were happier,” McGinn says. “Many decried the research as another installment of the ‘mommy wars.’ But the most common response was from mothers who suffered guilt, self-doubt, and disapproval from others. They found our preliminary results to be welcome news.”

After the preliminary findings were publicized, McGinn, Mayra Ruiz Castro of Kingston University in the UK, and Elizabeth Long Lingo of Worcester Polytechnic Institute added a second international data set to their study. To make sure their findings could be replicated across both time and geographic distance, they compared two cross-national social surveys, the “Family and Changing Gender Roles” section of the International Social Survey Programme from 2002 and 2012, as well as the “Generations and Gender Survey Core Questionnaire” in the Generations and Gender Programme from 2002 through 2013.

All told, the two surveys of more than 100,000 men and women across 29 countries revealed how the employment of mothers affects their adult children, both in terms of their own employment as well as how much time they spend at home caring for children and doing housework.

Some critics questioned if the preliminary findings might have nothing to do with whether mothers work, but were tied to the moms’ education level instead. After controlling for the mother’s education, final results still showed that a mother’s work experience is strongly linked to her daughter’s future work performance, according to the recently published full study, “Learning from Mum: Cross-National Evidence Linking Maternal Employment and Adult Children’s Outcomes,” which was featured in Work, Employment and Society.

What about sons of employed mothers?

Only adult daughters—not sons—see their careers influenced by whether their mothers work outside the home. It may not affect sons’ employment choices simply because men tend to be employed, and also, as other research shows, sons’ occupations and earnings map closely to their fathers’ employment, McGinn explains.

In non-work ways, however, sons may be influenced by their working mothers, the study suggests. They spend an extra 50 minutes each week caring for family members.

“Sons of employed moms also tend to choose wives who are employed, and they have more egalitarian gender attitudes about women and men in the workplace as well,” McGinn says. “So having an employed mom affects the choices these sons are making.”

Employed moms strongly shape their daughters’ gender attitudes and provide role models for them to imitate, McGinn says. So when these daughters grow up, they often follow in the footprints of their working mothers.

“Having an employed mom makes daughters think that employment is compatible with parenting,” McGinn says. “If you’re actually observing an employed mom manage a complex life and handle multiple demands—a job, a family, a household—you see that it can work. Everything we know about role models and social learning suggests that children are actively picking up life skills from the adults around them. It’s all about what they’re exposed to as children.”

Also on the domestic front, daughters of employed mothers spend about an hour less on housework compared with the children of stay-at-home mothers.

Meanwhile, when both daughters and sons were asked about their overall life satisfaction, adult children of employed moms reported being just as happy as adult children of moms who didn’t work outside the home.

The research uncovered other interesting findings:

“For girls, seeing other employed moms can provide some of the same effects on attitudes and skillsets,” McGinn says. “For boys, their own moms and other women in the community are complements; each reinforces the other.”

While previous research has shown that young children and teenagers do just fine when their moms work, McGinn is hoping this longer-term view into adulthood provides reassurance for employed mothers who feel conflicted when they kiss their kids goodbye to head to the office.

“Women are socialized to believe mothers should stay home with their children, so when you separate from your kids every day for work, it can be painful,” she says. “As we gradually understand that our children aren’t suffering, I hope the guilt will go away.”

Working moms can also take comfort from their own kids. In a panel discussion with female executives and their grown children about maternal employment at Caterpillar Inc., McGinn asked the adult children, “What advice do you have for employed moms, given what you experienced as a child?”

Every one of these adults who grew up with a working mother delivered essentially the same message: Just chill. We’re doing great.